Byron is a very handsome 18 month old.  He’s easy going, sweet, good with other dogs and kids.  He is boisterous as are most young German Shepherds, and gets very excited when the leash comes out or he sees another dog out walking. Once he meets the dog he’s happy – if you know German Shepherds you know what we mean.

Byron was adopted but returned to us because of an unfortunate and catastrophic health issue within his human family. He lived nicely with two Bengal cats, and went to the dog park several times a week. Byron rides well in the car and walks well on leash. Anyone would be proud to be Byron’s human, and he would be a stellar family dog for any family who knows a bit about training and German Shepherds.

Byron’s former foster mom says he’s quite sweet, friendly, and fairly mellow for a youngster. He’s playful, but also can just hang out by my side as I’m working at my desk. Byron is easy-going with other dogs and kids too. 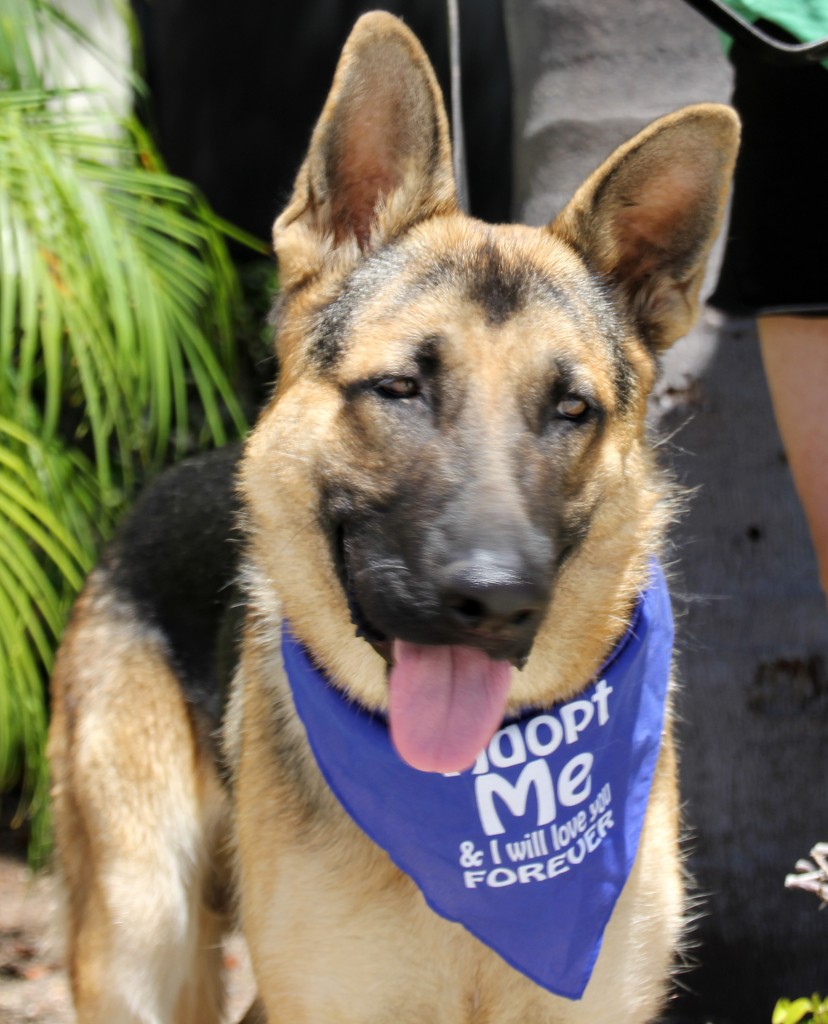 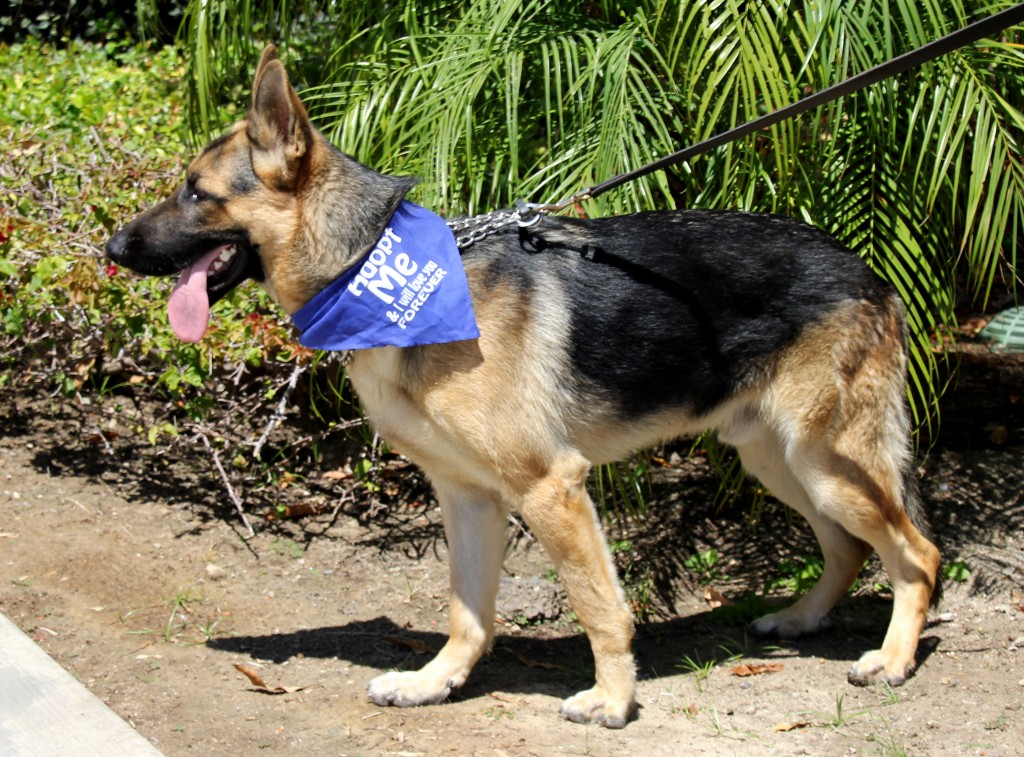 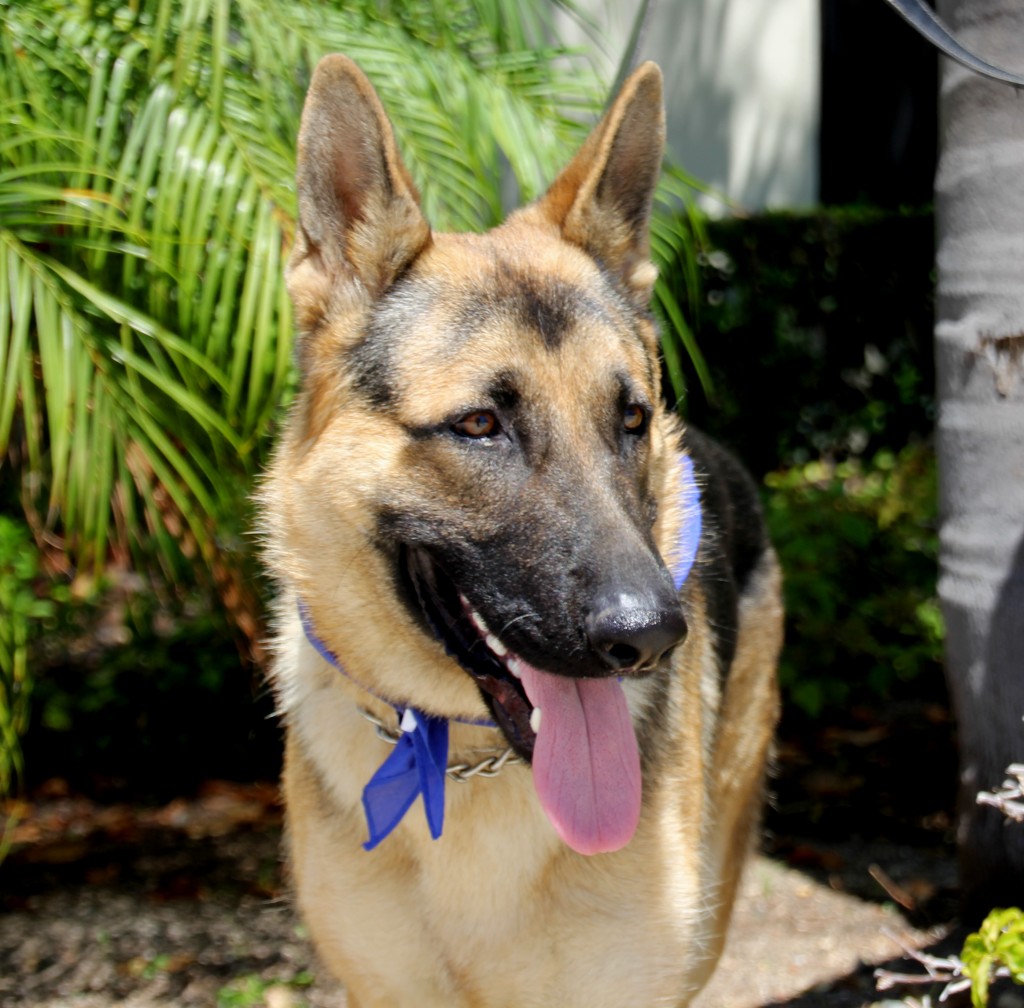 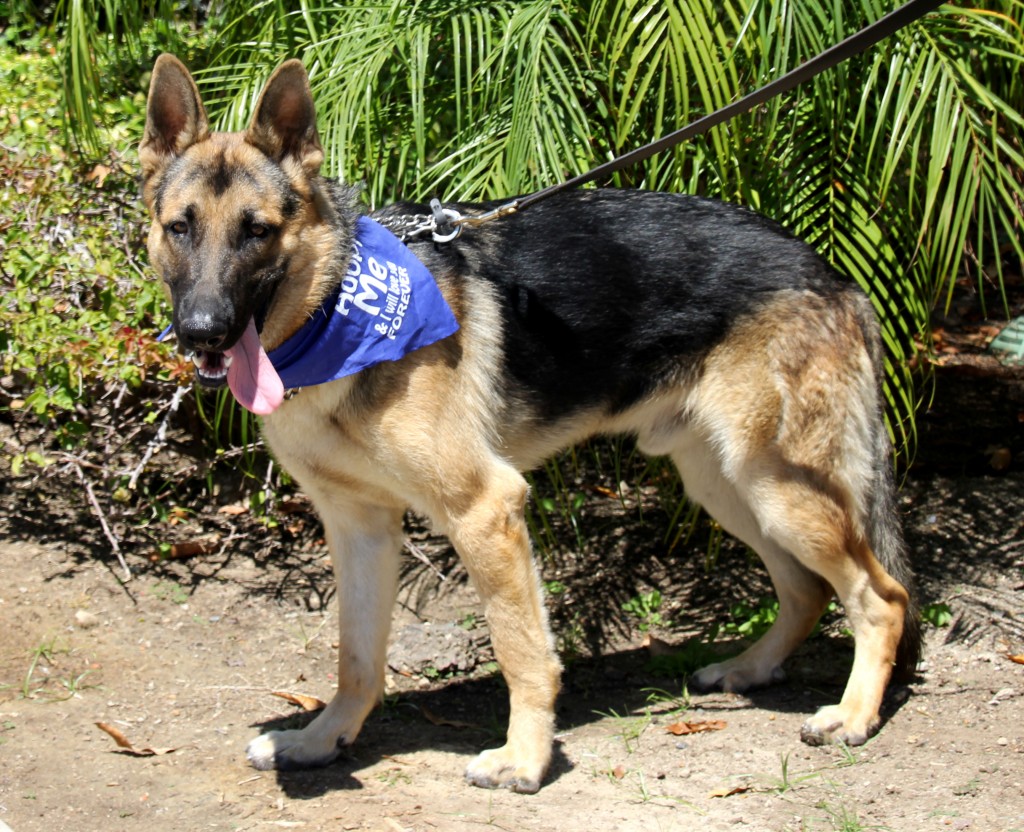 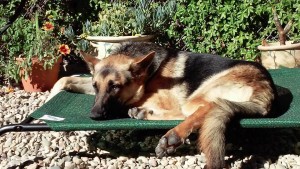 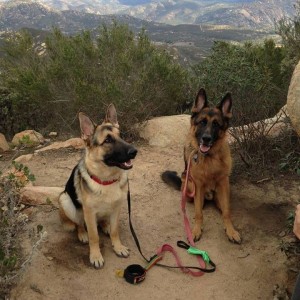 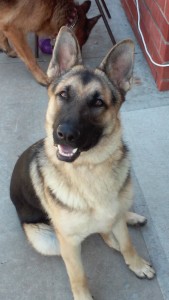