Noah came to Socalresce from a very far away shelter, where a vet had diagnosed him with hip displaysia without x-raying him. He was on the euthanasia list. We stepped in and through teamwork were able to transport Noah to our vet in San Diego, where we found that he has very good hips. Noah was probably injured while stray and nearly lost his life because he was limping.

Noah is now in a very loving home with two other Socalrescue German Shepherds and he’s living the good life, which he deserves! 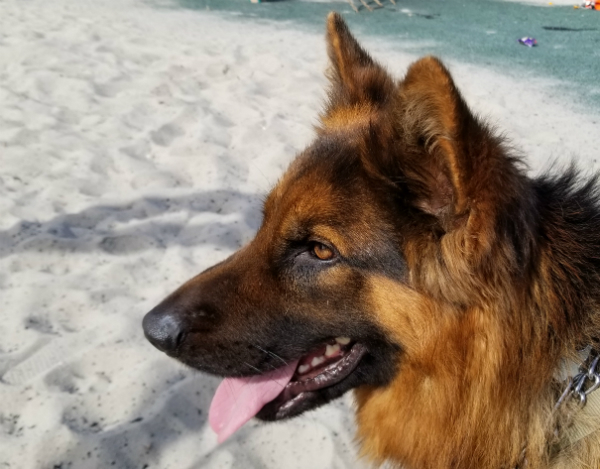 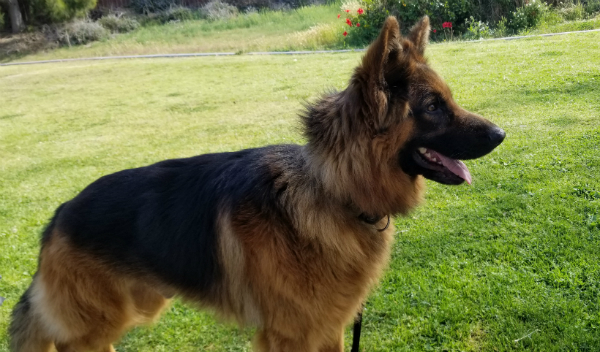 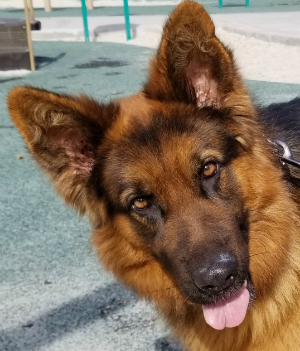