Fostered by the Kohzina family!
Sponsored by Hummerlady!
Adopted 04.10.15!
About 9 months old, Addison is a big, soft puppy. He’s a sweet bull in a China shop and its a good thing he’s made out of marshmallows. He’s playful and wants another dog companion, he can be a bit of an underdog so he prefers dogs who will tolerate his love, which sometimes includes a hard landing when least expected. Kids, toddlers and older folks will be knocked over by this adorable, irrepressible, well intentioned and kind hearted pup.

Addison was left in a night drop at the shelter as a tiny baby, because he had easily treated mange on his nose. His skin is all better and we’ve promised him a forever home that will love him and take the best care of him. 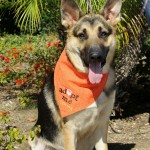 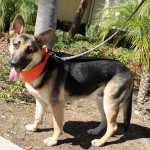 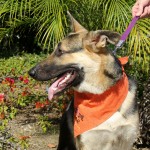 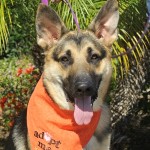 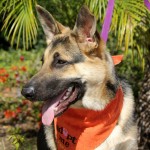